Among the many allegations that the opponents level against the Shias, labelling them as apostates outside the domain of Islam, is the belief spread by a so called character in Islamic history by the name Abdullah Ibn Saba.

Hence it’s worth deliberating on who was Abdullah Ibn Saba and his place in Islamic history.

What were his views? What are the views of some of the famous historians and scholars from both the Ahle Tasannun and Shia sects about him and traditions narrated by him? Do Shias revere him?

We will inshallah answer to all of these over here. There have been many treatises, articles and books in the past on Abdullah Ibn Saba. Reviewing all of them is not feasible given the limited scope. For the purpose of our discussion, we will bring excerpts from the book ‘Abdullah Ibn Saba and Other Myths’ written by Sayyed Murtuza Askari (r.a.). Interested readers can refer to the original book or its English translation

Muslims, for centuries, treated their history books as gospel truth. In the year 1955 A.D. Sayyed Murtuza Askari in his book ‘Abdullah Bin Saba΄ revealed that the Muslim history books contain many false and forged information and tales against Shias and that Shias are not followers of Abdullah Bin Saba. The author has also systematically analyzed relative events recorded in history books to prove that Abdullah Bin Saba, the alleged founder of the Shia sect, was a fictitious character invented by Saif Ibn Umar.

In this book, the author begins by describing both the legend of Saba’iyyah or Sabians (followers of Abdullah Ibn Saba) and its originator, Saif ibn Umar, a story teller who lived in the second century of the Muslim era and purposely wrote an illogical history of Islam. Further, the author throws light on the narrations and the researchers who relied on such forgery in their historical and ideological research. The opinions of great Muslim scholars about the untrustworthiness of Saif Ibn Umar are also documented.

Who was Saif Ibn Umar?

These two books contain more fiction than truth, some forged stories and some true events which, have deliberately been recorded in a ridiculing manner. Since Saif spoke of some of the companions of the Prophet (s.a.w.a.) and also invented some, his stories have affected the history of early Islam.

An investigation into Saif’s life, however, shows that Saif was an agnostic and unreliable story teller. Stories told by him are dubious and are either entirely or partly forged. Some of his forged narrations are as follows:

The Prophet prepared an army to be sent to Syria. The commander of this army was Osama. Before the last column of the army left the city limits of Medina, the Prophet (s.a.w.a.) died. Osama sent Umar Ibn Khattab to get the approval of Abu Bakr. Umar also carried a message from some of the helpers (Ansaar) suggesting that Osama be replaced. Abu Bakr heard the message, jumped up, grabbed Umar by his beard and insulted him by saying, “The Prophet made Osama the commander. I will not replace him.” He ordered the immediate dispatch of the army saying, “Plague on you!”

Other historians of the time have recorded this event differently.

On the very day of the Prophet’s (s.a.w.a.) martyrdom, says Saif, all the immigrants (Muhaajiroon) supported Abu Bakr as the successor of the Prophet (s.a.w.a.), except those who renounced Islam. The news of the election of Abu Bakr so excited Imam Ali (a.s.) that he came in, wearing his shirt only. He shook hands in friendship with Abu Bakr and later on when his clothes were brought and he put them on and sat down besides Abu Bakr.

There were three heroes in these stories, all of them from the companions of the Prophet (s.a.w.a.). Their names are not mentioned anywhere except in Saif’s stories. This peculiarity makes one suspect the truth behind these stories. When reliable books, accepted by Ahle Tasannun scholars are consulted, the deviation from the truth by Saif, in recording the events of Saqifah, can be easily detected.

May Allah protect us from believing in such heretical narrations! If one was to believe in the above version of Saqifah narrated by Saif Ibn Umar, then how would one analyse the various outcomes of this event starting from snatching away the rightful caliphate from Ameerul Momineen Ali Ibn Abi Talib (a.s.), his arguments and debates with Abu Bakr and Umar on this topic, the martyrdom of Fatima Zahra (s.a.) and the eventual martyrdom of Imam Husain (a.s.) in Karbala. It is unimaginable for a person like Imam Husain (a.s.) to go against his noble father if the latter had readily sworn allegiance to Abu Bakr after Saqifah. The veracity of narrations by Saif Ibn Umar, thus, cannot be established and hence it would be naïve for anyone to believe in them as well. Now let us get an overview about Abdullah Ibn Saba as analysed by the author of this book.

September 1, 2018
Reading Time: More
Prev Post Love of Imam Ali (a.s.) and other Roots of Religion
Next Post A Short Summary of the Book The Legend of Abdullah Ibn Saba ( Part II) 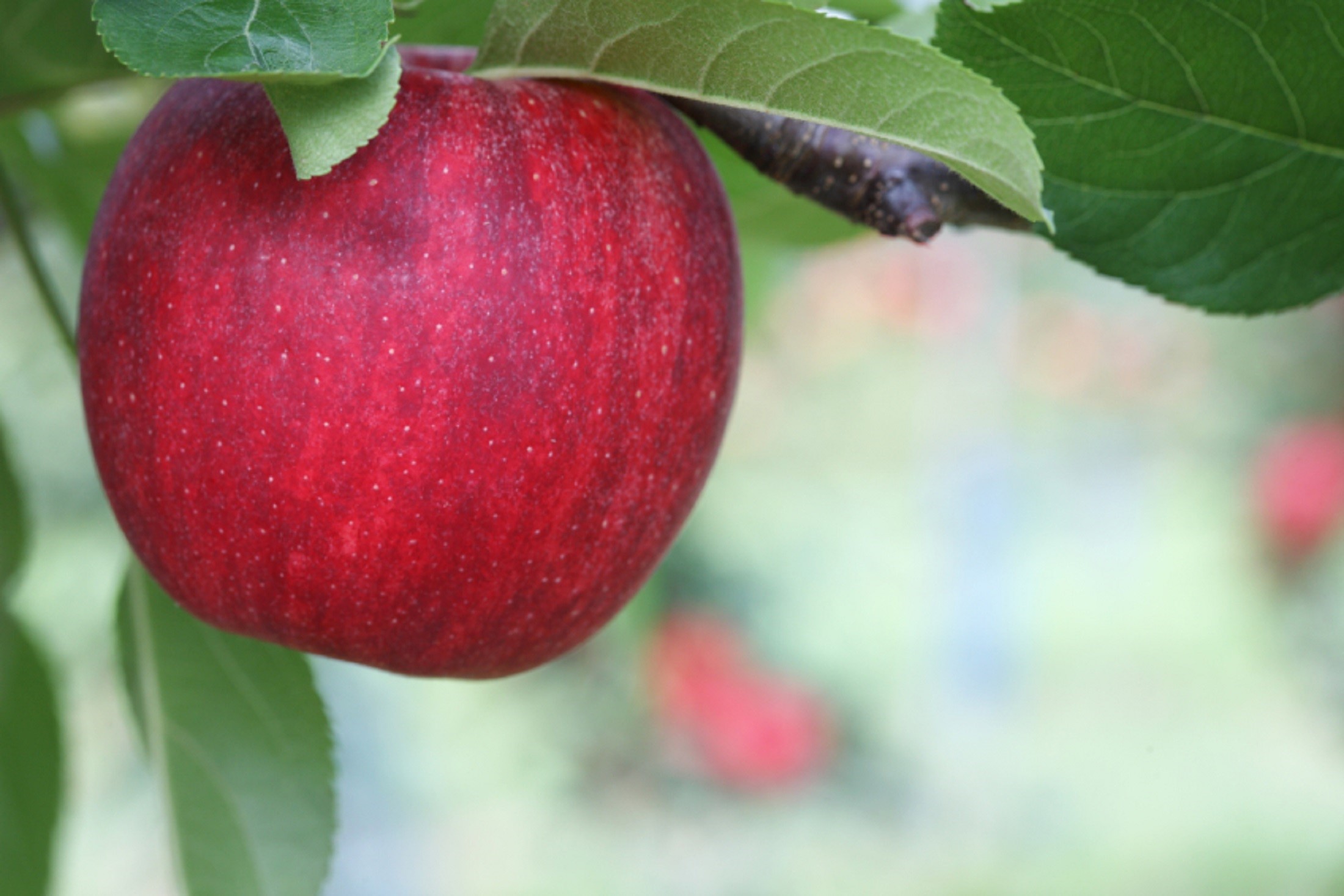