Contradictory to the view of Tahaawi and the Shia view, Ikramah and Maqaatil claim that the verse of Tatheer is regarding the wives of the prophet (s.a.w.a.).

He would go around saying, “I will invoke curse for anyone who opposes me as I know that this verse was revealed regarding the wives of the Prophet (s.a.w.a.).”

This view of Ikramah is not correct but Sibt b. Jauzi and Zahabi have supported his view. This is not surprising as those bearing malice against the Ahle Bait (a.s.) are expected to do this.

III. He was a liar

Due to Ikramah’s abovementioned failings, Muslims abandoned his funeral. No one came forward to take his dead body and it was finally buried with the help of four Sudanese slaves. 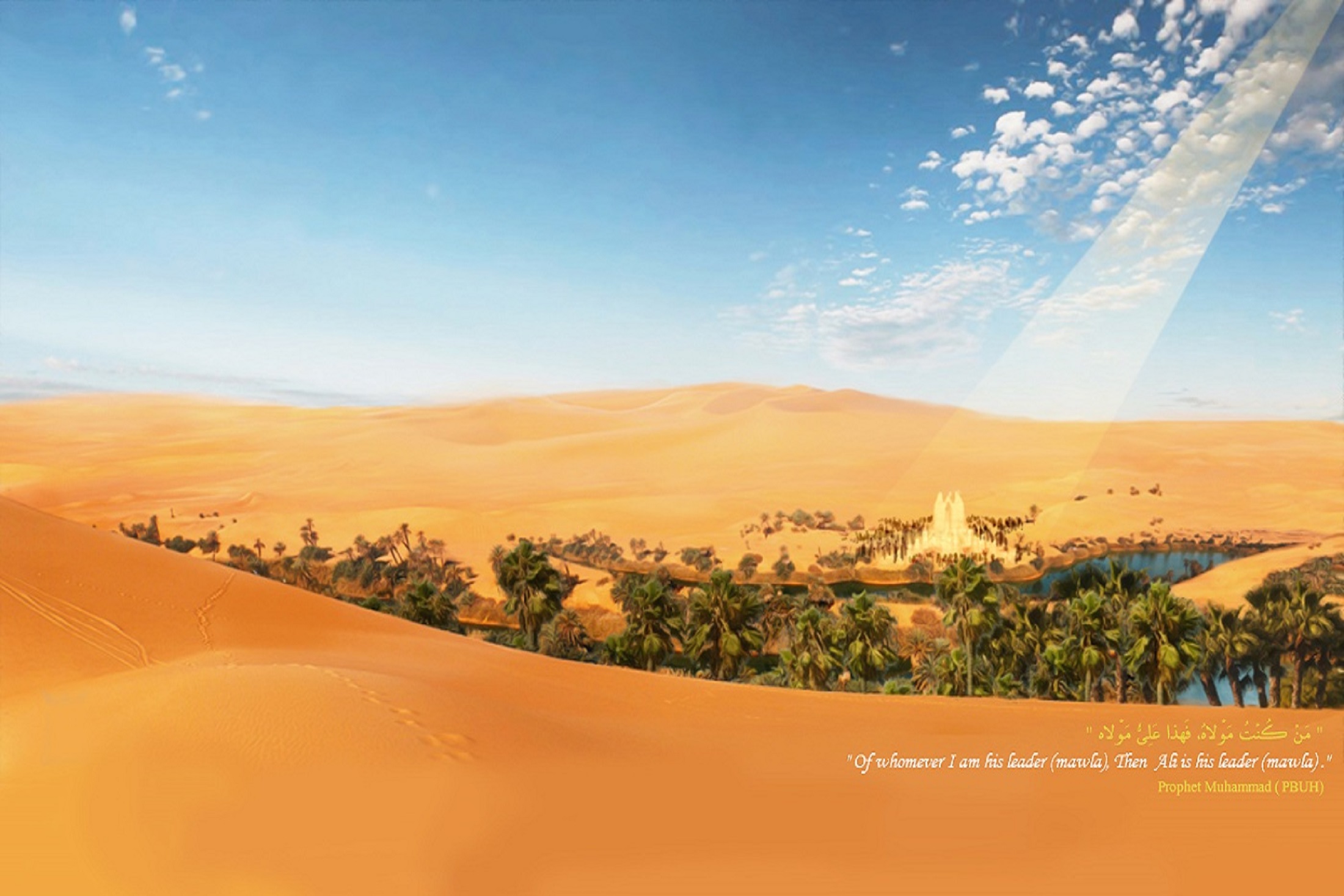