Zahhaak has mentioned a point of view which is different from the above views in which he says that in the verse of Tatheer, the meaning of Ahle Bait is the progeny of the Prophet (s.a.w.a.) as well as his wives. Zahabi has narrated this view and mentioned that this view is exclusive to Zahhaak b. Mazaahim.

Ibne Jauzi, like Aqeeli, has enumerated Zahhaak among those narrators who are unreliable. Even Zahabi has considered him unreliable in narrating traditions and has mentioned his name in his book “Al Mughni Fi al-Zuafaa”. They have rejected the possibility that he (Zahhaak) has seen Ibne Abbas, while some of them have gone to the extent of mentioning that Zahhaak not even spoken to any of the Prophet’s (s.a.w.a.) companions.

Yahya b. Saeed says about Zahhak, “According to me, Zahhaak is unreliable in narrating traditions. It is said that he died while his mother was pregnant with him.”

An Example from the Third Group

As we mentioned in the beginning that the third group has also adopted the view of Zahhaak contrary to the view of great companions of the Prophet (s.a.w.a.). Few instances of the same are as follows:

We include Ibne Katheer al-Damishqi in the third group. After mentioning the lies of Ikramah, he writes, “If Ikramah says that the verse of Tatheer is regarding the wives of the prophet (s.a.w.a.) and not regarding anyone else, then this view is correct and if it means that there is no one else included apart from the wives, then this needs contemplation because what has come in traditions with respect to this verse is vaster than this view.”

After this, Ibne Katheer narrates many traditions which clearly mention that this verse was revealed about the successor of the Holy Prophet (s.a.w.a.), Imam Hasan and Imam Husain and Hazrat Fatima (peace be upon them) which proves that the view of Ikramah is against the Quran and traditions.

Ibne Taimiyyah has accepted this tradition to be correct

It is strange that Ibne Taimiyyah has not accepted the above two views but has presented arguments to prove the correctness of the traditions narrated by Allamah Hilli (r.a.). Allamah Hilli (r.a.) says that here we are presenting a few of the traditions which are correct according to the views of the Ahle Sunnah and which they have narrated under their reliable contents. We are narrating these traditions so that we can complete the proof for them. Among these, is one tradition which Abul Hasan Andalusi has brought in his book “Al Jam’o Baina Sihaah-e-Sittah” narrating from books like Muwatta of Malik, Sahih Bukhari, Sahih Muslim, Sunan-e-Abi Dawood, Sahih Tirmizi and Sahih Nisai.

In this tradition, Umme Salamah (r.a.) says, “The verse of Tatheer was revealed in my house while I was sitting near the door. I said to the Holy Prophet (s.a.w.a.)

“Am I not from the Ahle Bait?”

The Holy Prophet (s.a.w.a.) replied, “Surely you are on goodness and surely you are from the wives of the Prophet.”

Regarding the above tradition, Ibne Taimiyyah says that Hadit-e-Kisa is an authentic tradition and Ahmad b. Hanbal and Tirmizi have narrated it from Umme Salamah (r.a.). Muslim in his Sahih has narrated this tradition from Ayesha in the following words:

“One day the Holy Prophet (s.a.w.a.) left early from home wearing a black cloak over his shoulders. At that time Hasan b. Ali (a.s.) came near him and he took him under his cloak followed by Husain b. Ali (a.s.) whom he took under his cloak. Then Fatima (s.a.) came under the cloak followed by Ali (a.s.). Then the Holy Prophet (s.a.w.a.) recited the verse of Tatheer.”

“Allah does not wish to restrict you in any way, rather He wishes that He purifies you and completed His bounties upon you.”

In another verse Allah says,

“O Prophet, you take a share from their wealth and through it purify them.”

To summarize, the Holy Prophet (s.a.w.a.) prayed that they perform the obligatory actions and stay away from the prohibitions.

At one place, Allah has mentioned for Abu Bakr, “And the pious will be saved from the fire and the one who spends his wealth in the way of Allah will be purified and he does not expect any goodness in return for his goodness on someone but he only gives to achieve the satisfaction and pleasure of his great Lord and will soon be happy.”

Clarification to the views of Ibne Taimiyyah

Allamah Hilli did not mention that this verse is exclusive to Imam Ali (a.s.), rather this verse and its supporting tradition talk about the infallibility of the Holy Prophet (s.a.w.a.), Imam Ali (a.s.), Hazrat Fatima (s.a.), Imam Hasan (a.s.) and Imam Husain (a.s.). it should be clear that only an infallible is eligible to succeed the Holy Prophet (s.a.w.a.) after him and the only thing which can be said about Hazrat Fatima (s.a.) is that a woman is not eligible for Imamat. Ibne Taimiyyah further states that the Holy Prophet (s.a.w.a.) prayed for the people to be among the pious and Allah has kept uncleanliness away from them. Therefore, the highest meaning derived from this tradition is that the people were performing those deeds which were prohibited.

Did Ibne Taimiyyah understand less or was he prejudiced?

We need a completely separate topic to discuss the objections of Ibne Taimiyyah and hence we stick to brevity when responding to his objections.

Thirdly, even if we assume that these prayer of the Holy Prophet (s.a.w.a.) was for the general people who would become pious and all the believers have been ordered to seek purity, and the meaning of this verse is to perform the order and leave the prohibition, then there remains no special merit in this verse and the Tradition of the Cloak (Hadith-e-Kisa) whereas Ibne Taimiyyah has himself said this earlier that this merit of infallibility is not limited to the Imams but is also for others.

Fourth, if the prayer was for performing the obligations and staying away from prohibitions, then why did the Holy Prophet (s.a.w.a.) refuse Umme Salamah’s (r.a.) request for inclusion? Was Umme Salamah (r.a.) from the pious ones whom Allah had already purified and she was not in need of the prophet’s prayers? Or did the Holy Prophet (s.a.w.a.) not want her to be among the pious ones?

The attempt of Ibne Taimiyyah despite that fact that there is divine intent and the prayer of the Holy Prophet (s.a.w.a.) that the Ahle Bait become pious is nothing but against the facts. And the claim of Ibne Taimiyyah that this prayer can either be accepted or rejected is also his own assumption without any link to reality.

If life and divine opportunity permits, we will bring an article rejecting the heretic beliefs of Ibne Taimiyyah and will prove that the Ansaar, Muhajireen, Abu Bakr or Ayesha, none were equal in merit to the Holy Ahle Bait (a.s.). Those who compared themselves to them and those who were compared to them will both face perdition.

O Allah, hasten the reappearance of the addressee of the verse of Tatheer in today’s time i.e. Imam-e-Zamana (a.t.f.s) and include us among his helpers and servants.

February 25, 2020
Reading Time: More
Prev Post The Verse of Tatheer and the contradictory views of the Ahle Sunnah scholars ( Part II) – The Second Group
Next Post Successorship with respect to Characteristics and Merits ( part I) 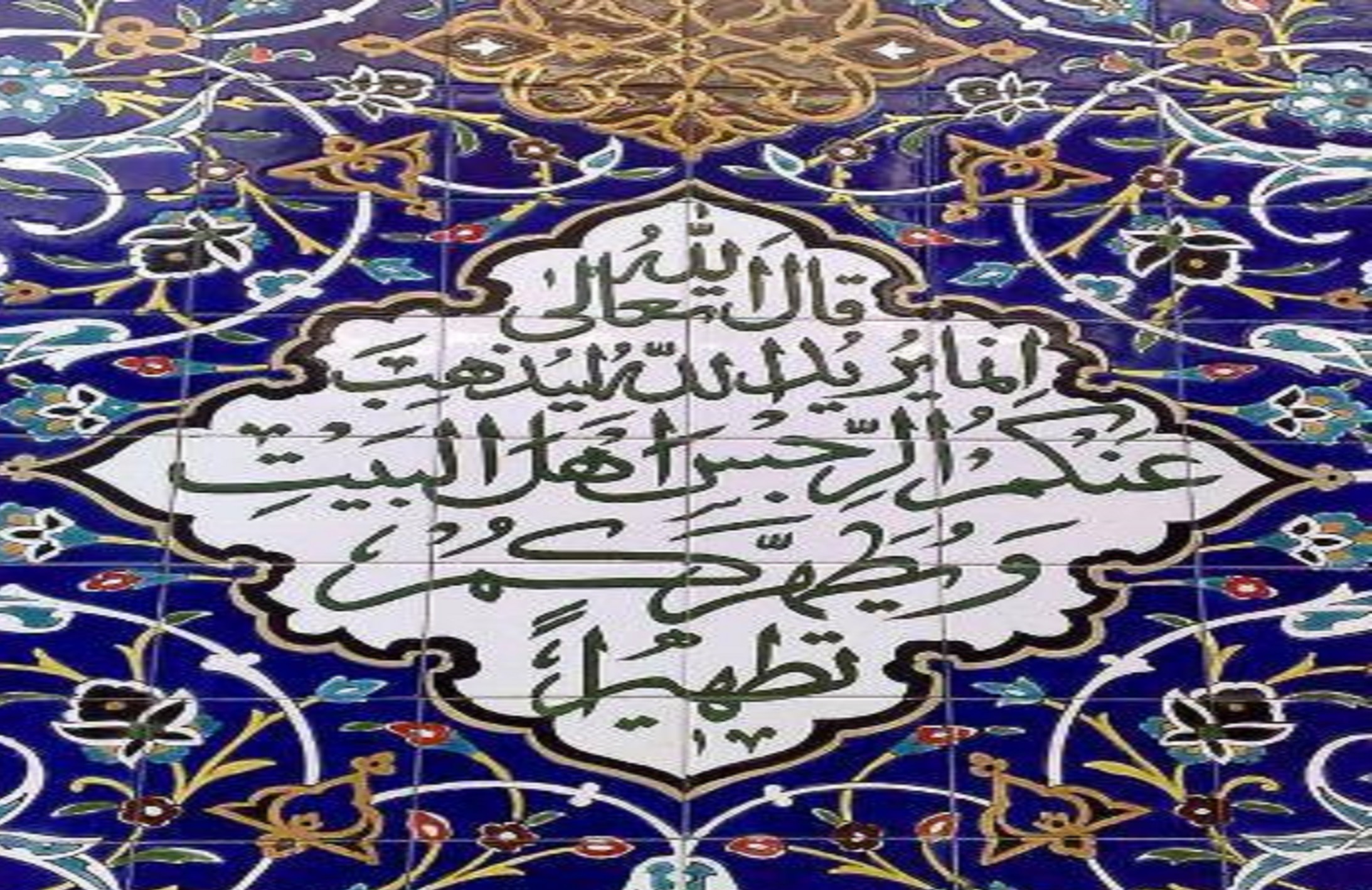 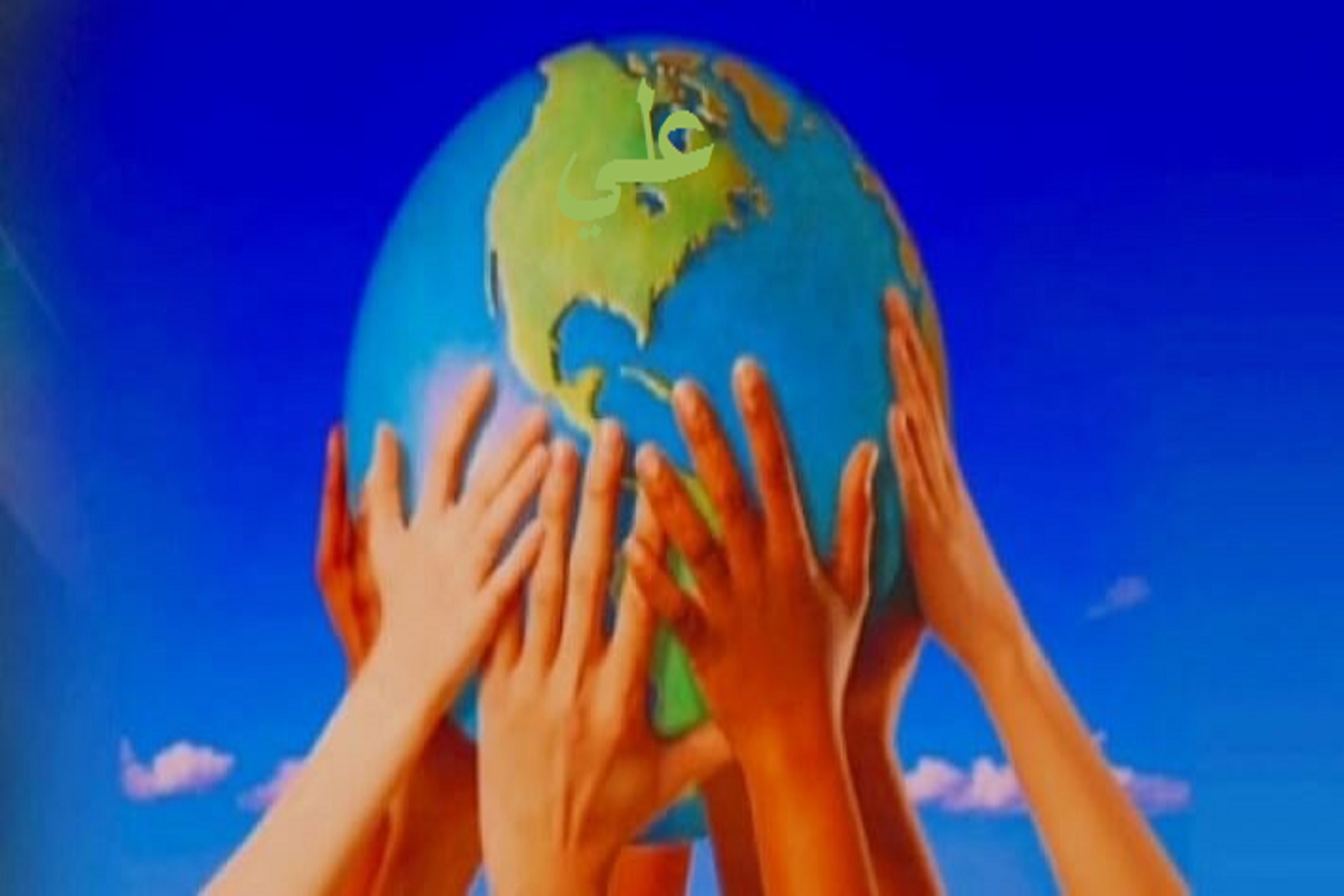