Methodology of the author in the compilation of the book

It is absolutely clear that the author was unparalleled in the field of debates and always presented his arguments keeping the following points in mind:

Apart from this, the approach which the author of ‘Shawaariq al-Nusoos’ has adopted in his book is as follows:

As mentioned earlier, this book has been published in two volumes. There are three chapters in the book and each chapter has a few topics.

In the praise of Abu Bakr, Shah Waliullah Dehlavi says in Razaamat al-Khataa under an incident that the Holy Prophet (s.a.w.a.) said to the first ‘caliph’, “Allah will give you the greatest divine satisfaction.” People asked, “What does the greatest divine satisfaction?” He (s.a.w.a.) replied, “On the day of Judgement, Allah will have a common manifestation for the people and a special manifestation for Abu Bakr”.

The refutation by the author of this one tradition itself sheds light on his in depth knowledge, detailed approach in research and broad vision that he has mentioned each version of each narrator along with its chain and then refuted it in a detailed scientific manner.

He says, “The great reliable scholar in the eyes of the Ahle Sunnah, Ibne Jauzi, whose merits and greatness is accepted by all says with complete confidence and certainty that this tradition is fabricated.” He says, “This tradition has no reality and is false from the aspect of both content and chain.” Then the author of Shawaariq has analyzed each and every narrator of this tradition and proven that this tradition is false as the scholars of the Ahle Sunnah themselves have considered the narrators of this report as unreliable and fabricators of traditions. The author has discussed this one tradition in 30 pages which leaves no scope for a rebuttal by the opponents. The first volume ends with these 36 chapters.

The second volume has two chapters. The second chapter is attributed to the second ‘caliph’ Umar and has 23 fabricated traditions and each tradition has been mentioned as a separate topic i.e. in 23 topics.

In the end it must be highlighted that the author has organized various concepts in different chapters and the topics have been labeled by the analyst.

Every lover of justice and seeker of truth should refer this great book, ponder on it, think over the means which stop one from treading on the Straight Path, because after this, there does not remain any excuse and there is no need for any further analysis. The proof is established and the argument is completed. May Allah reward the author for his great service and consider it as a means of intercession for him.

On the occasion of Ghadeer, we are thankful to Allah for giving us the opportunity to spread the religion of the Ahle Bait (a.s.) and to refresh the beliefs of the Shias. And we pray that Allah includes us among the ones who propagate the love and mastership of Ameerul Momineen Ali b Abi Talib (a.s.) and that He hastens the reappearance of the heir of the Holy Kaaba, Imam Mahdi (a.t.f.s.). 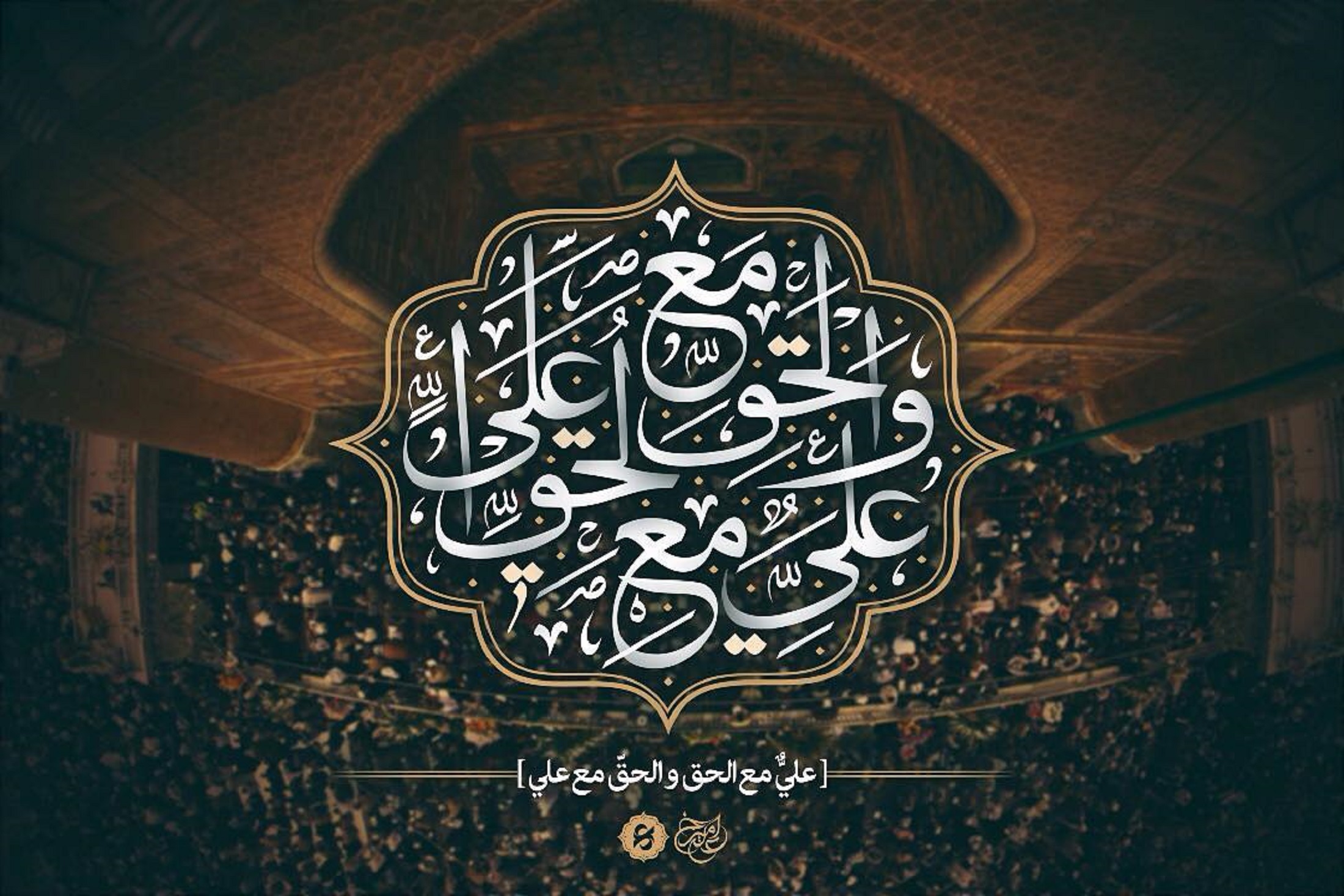 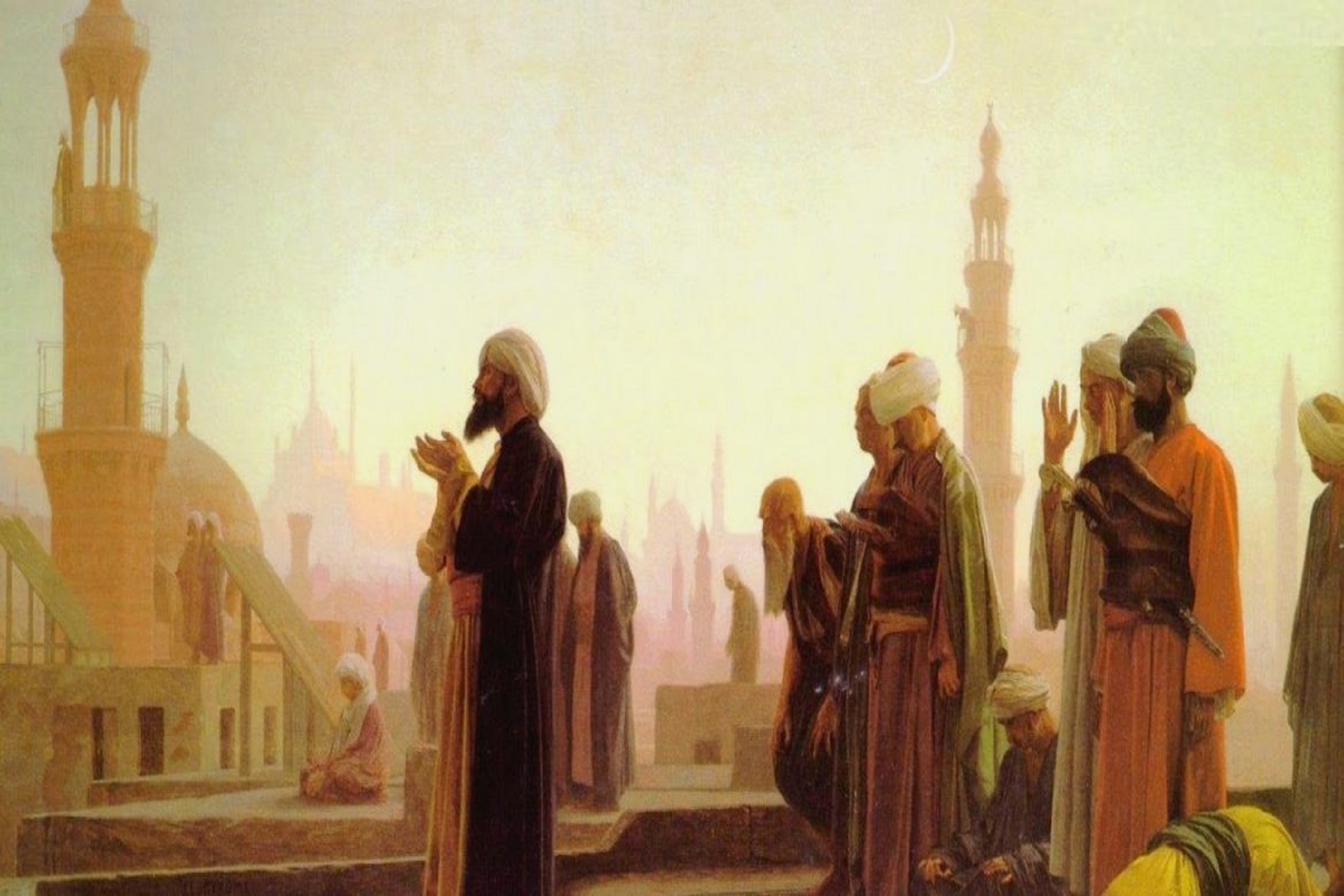