Muslims go all out to prove how so and so companion was superior or how that wife was the best. These ‘virtues’ were fabricated only to counter the undisputed excellences of the Ahle Bait (a.s.) in general, and Ameerul Momineen Ali ibn Abi Talib (a.s.) in particular. For the sake of argument, even if we were to allow for such virtues, yet they would be no match for the Ahle Bait (a.s.), since they are peerless in all their virtues.

One such virtue is manifested in the event of Mubaahelah (malediction) on 24th Zilhajj, 10 A.H. Muslims are unanimous that this incident was the result of the Noble Quran’s instruction to the Holy Prophet (s.a.w.a.) to challenge the Christians of Najraan to a bout of malediction or invoking the divine curse on the liars.

The matter came to such a pass when the Christians refused to accept the arguments establishing the status of Hazrat Eesa (a.s.) as a mortal and not the son of God as they claimed.

Allah the Almighty finally revealed the Verse of Mubaahelah:

There is an interesting discussion between our master Imam Ali Ibn Moosa al-Reza (a.s.) and the tyrant of the time Mamoon al-Abbasi.

Mamoon questioned Imam Reza (a.s.) about the greatest superiority of Ameerul Momineen (a.s.) as proved by the Majestic Quran.

His superiority (over others) in the incident of Mubaahelah. Allah said:

“What you have said, O Ameeral Momineen, is not correct – surely the inviter invites other than himself just like the commander commands other than himself. It is not correct that the inviter invites himself, just like it is not rational for the commander commands himself. Since the Holy Prophet (s.a.w.a.) did not invite any man for the

Mubaahelah except Ameerul Momineen (a.s.), it is established that he is the self of the Prophet (s.a.w.a.) – Nafsohu – as indicated by Allah in His Book and He has commanded as much in the revelation of the verse.”

Mamoon replied – When the reply is given, the question is silenced.

Mubaahelah underscores the unquestionable truthfulness of all participants from the Holy Prophet’s (s.a.w.a.) Ahle Bait (a.s.)

– a fact accepted even by the Christians of Najraan. It is therefore shocking how the companions dared to challenge them in the matter of Fadak by summarily refusing to entertain their case or even their witnesses. This exposes their own falsehood and questionable status because the Ahle Bait (a.s.) are on truth (haqq) and ‘and what is there after the truth but deviation!’

February 25, 2020
Reading Time: More
Prev Post Debate Between Hurrah and Hajjaaj (regarding the Superiority of Hazrat Ali (a.s.) over the Prophets (a.s.))
Next Post Caliphate is nothing but Succession of the Holy Prophet (s.a.w.a.) - Part I 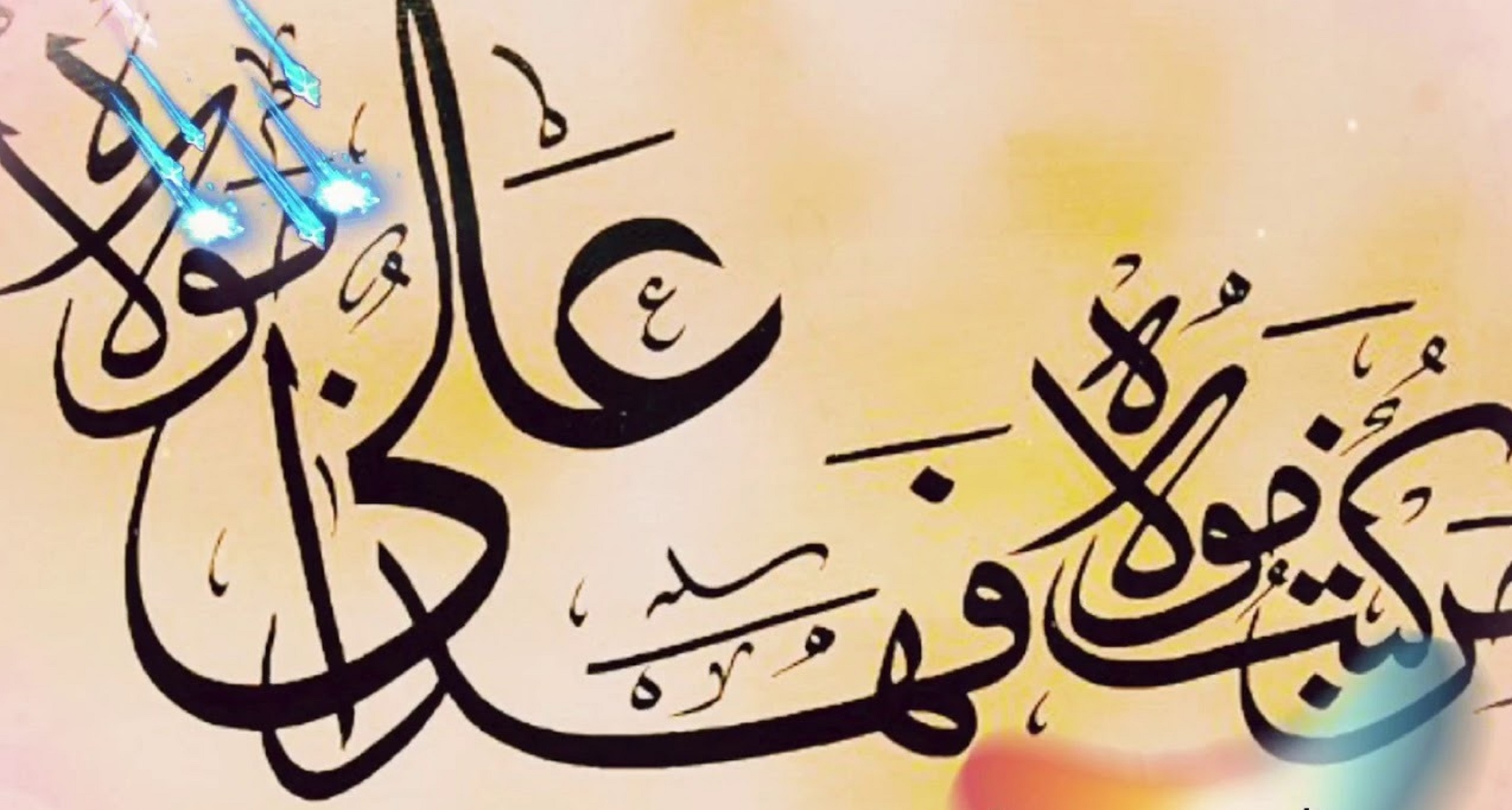 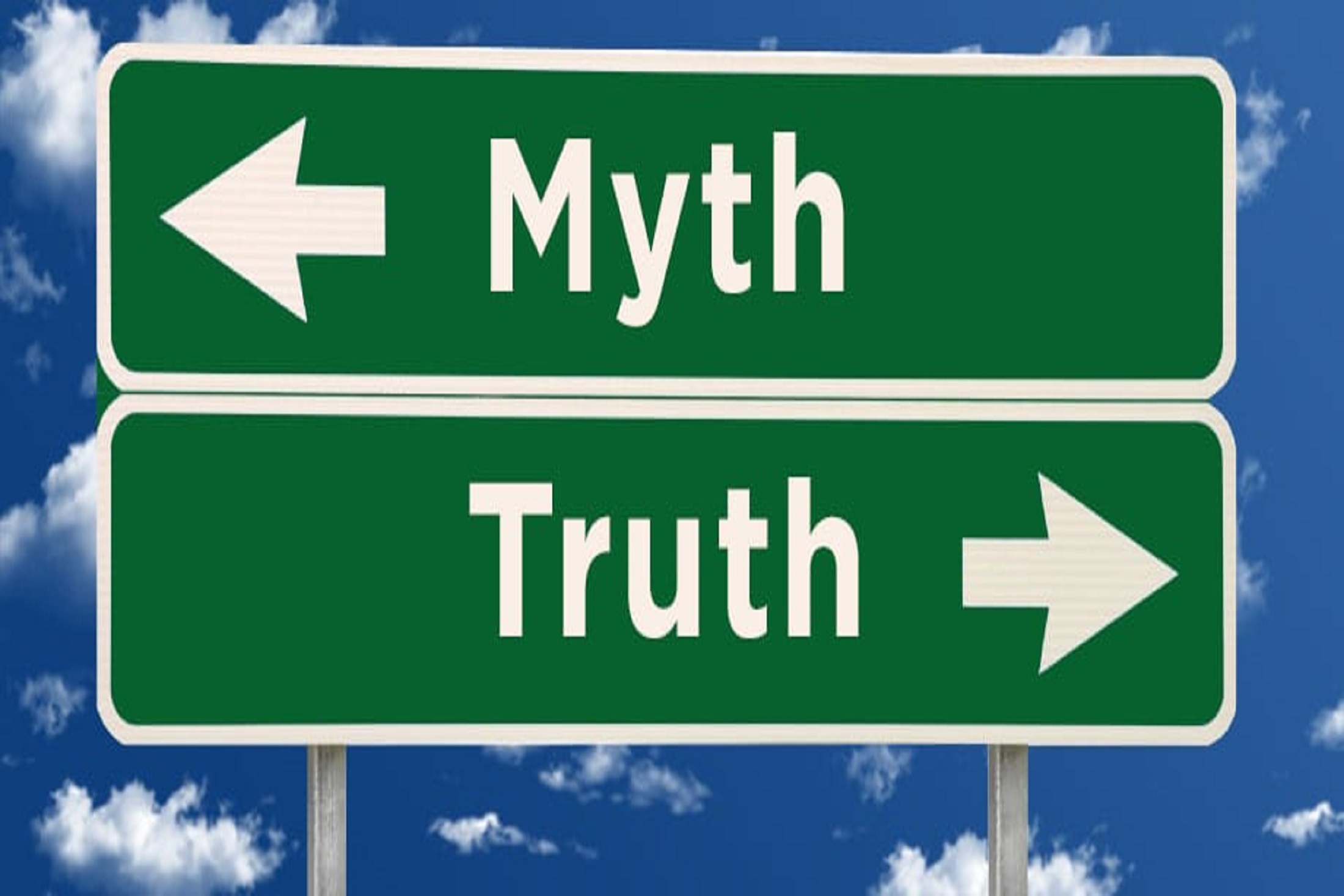