Continued from part I ….

Amr b. Aas considered himself and Muawiyah as dwellers of hell

36. We, on account of our deeds will go to the lowest degree of hell

Amr b. Aas ticks off Muawiyah – you are not Ameerul Momineen

There can be an independent essay on each of these 66 verses. In this letter Amr b. Aas has exposed all the scheming and plotting

done by Muawiyah with his help against Ali (a.s.). It is unfortunate that many Muslims despite knowing the reality are silent on the matter.

This poem has been mentioned in the following books: 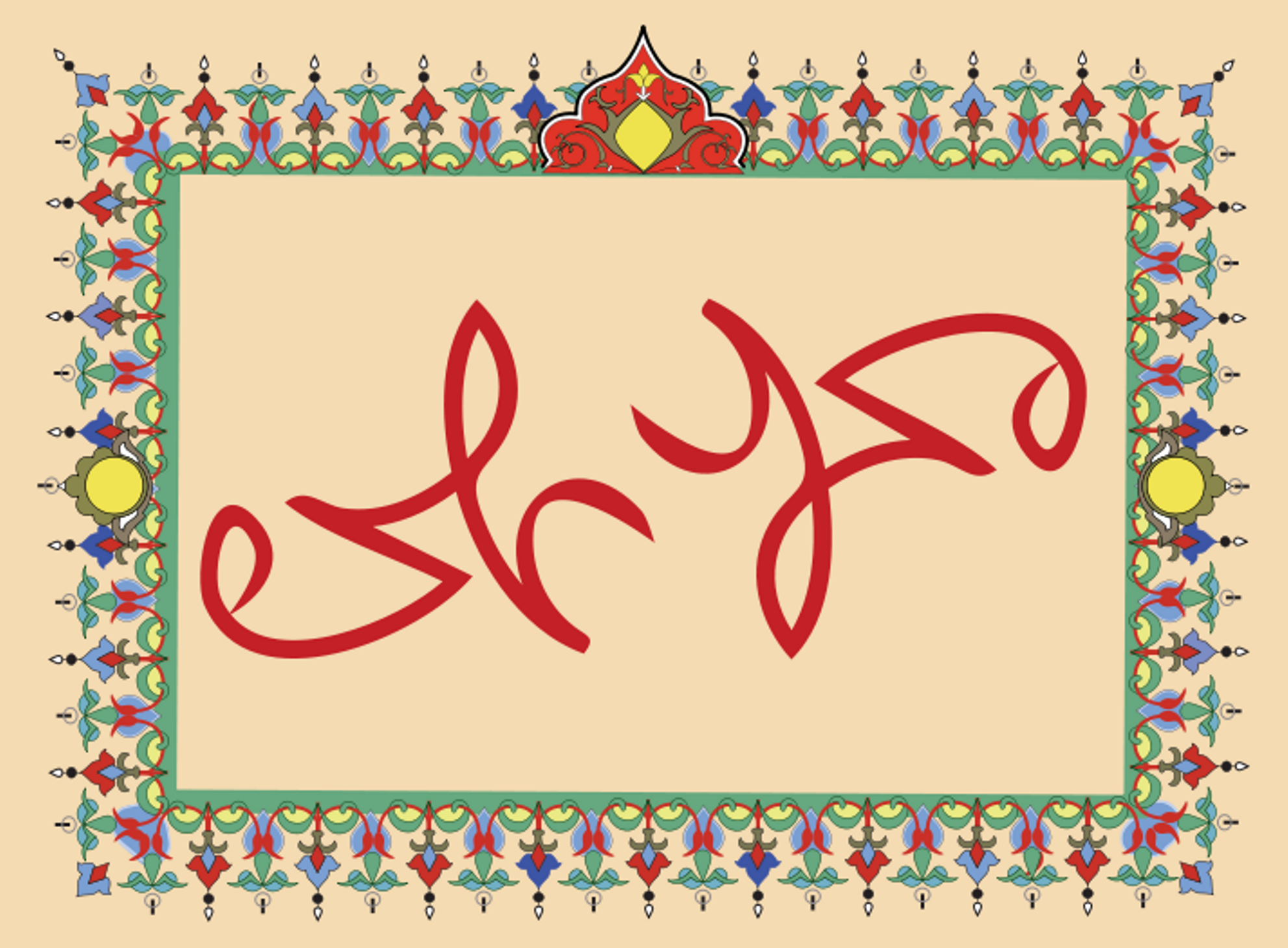 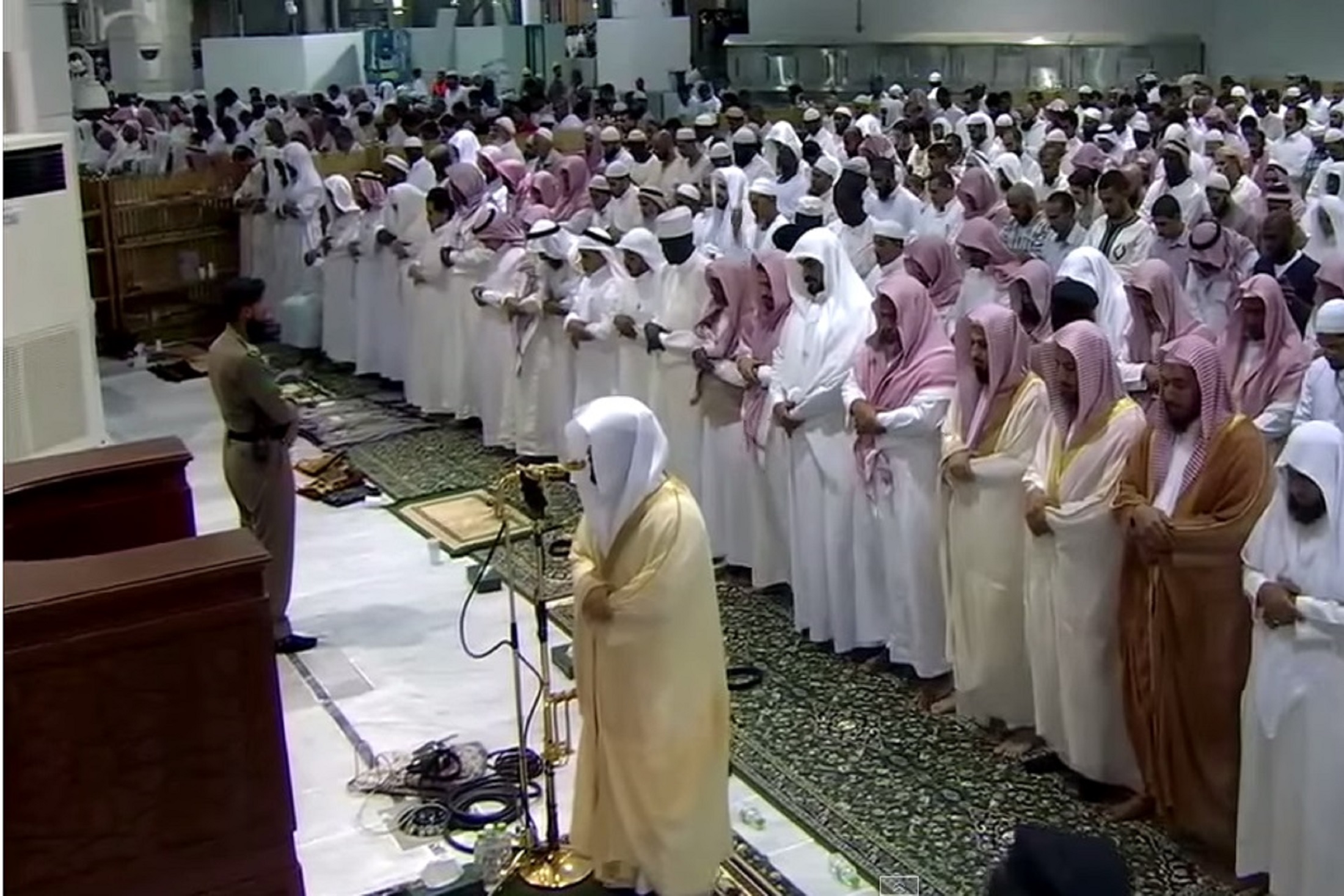