The Rationale behind not having the names of the Imams (a.s.) in the Holy Quran – An Analytical Research Part I

Why are the names of the Holy Imams of the Ahle Bait (a.s.) and their Imamat and position not clearly mentioned in the Holy Quran? According to the books of both sects, it is clear that this question was also prevalent at the time of the Holy Infallibles (a.s.) themselves. The reply to this question is extremely important for us because the Holy Quran enjoys the status of the ultimate source and acceptable document near the Muslim nation. Those who believe in the infallibility and Imamat of the Imams (a.s.) consider it their right to put forward their stand on this aspect and also possess the reply to this question in the light of Quran and traditions.

A look at the various views

If we analyze the content present in the books of various scholars and intellectuals concerning the names of Imams not being present in the Holy Quran, we do not find any single or common view. Rather we find 3 different views on this topic.

Ibne Shanbooz has simply connected the context of revelation of the verse with the interpretation but has not given any strong justification for the same. Similarly, the great Shia scholar, Muhaddis Nuri (a.r.), (exp 1320 AH) says that the aim of writing the book Faslul Khitaab is to prove that the names of the Ahle Bait (a.s.) were present in the Holy Quran and have been deleted through distortion and as an new argument, he writes, “The names of all the successors of the Holy Prophet (s.a.w.a.), his beloved daughter Fatima (s.a.) and some of their characteristics have been mentioned in all the previous divine books. Therefore it should also be mentioned in the Holy Quran as it is not only the everlasting book but also supersedes every other divine book.”

The argument of Muhaddis Nuri (a.r.) is worth pondering upon and also opens the door for another discussion. He has brought an argument against the reality of Quran although with a disclaimer. If we pay attention that since Quran is superior to the other divine books and it is proven through the verse of the following Holy Quran:

“And we have revealed to you the book with truth as a testifier and protector to the books which were before you.”

therefore, the Holy Quran should be the standard for evaluating the rightness or error of whatever was revealed in the earlier books. Quran will decide what was right in them and what was wrong. Earlier books cannot be used as a standard to evaluate the Quran and this is exactly what Muhaddis Nuri (a.r.) has done. He has tried to evaluate the duties and responsibilities of the Holy Quran based on the standard of the previous books and thereby concluded that there was distortion made in the Holy Quran and the names of the Imams were deleted from it. Great and renowned Shia scholars, jurists and traditionalists do not accept this view.

The proponents of this view claim that not only the names of the Ahle Bait (a.s.) are not mentioned in the Holy Quran, but also their Imamat and leadership is not mentioned in it, neither specifically nor generally and those verses which have been revealed regarding the Ahle Bait (a.s.) in general, or Ali (a.s.) in particular, were only concerning their merits and Allah has not mentioned their Imamat. This is the viewpoint of the Ahle Sunnah in general and is completely false and absolutely unacceptable.

This view takes the path of knowledge, religion and justice and treads a moderate path between the two extreme views. This is the view of the majority of the Shia traditionalists, interpreters and scholars. These personalities believe that although the names of the Ahle Bait (a.s.) have not been explicitly mentioned in the Holy Quran, Allah has revealed multiple verses proving the Imamat of the Ahle Bait of the Holy Prophet (s.a.w.a.) especially Ameerul Momineen (a.s.) and has also mentioned their merits and the Holy Prophet (s.a.w.a.) is the reciter and the explainer of these divine verses and the teacher of Quran and he (s.a.w.a.) has clearly explained them for the people. And he (s.a.w.a.) has explained these in such a clear manner that if one looks at them without being influenced by ignorance, enmity and prejudice, this matter will be absolutely crystal clear for each and every person of the Muslim nation. Just as it has come in one of the traditions that, “if Quran is recited in the way it was revealed, our name will be found in it”.

The 3 principles of the third view

There are many traditions in the books of both sects which have come regarding verses which refer to the Ahle Bait (a.s.) just like the below mentioned traditions which have been narrated from multiple chain of narrators.

“The Quranic verses have be revealed in four parts. One fourth of it has been revealed regarding us and one fourth of the verses is concerning our enemies.”

Apart from this, there are many such traditions found in the books of both sects. For example

If we look at the interpretations of the verses which have been revealed regarding the Ahle Bait (a.s.) we will understand that, even the Holy Prophet (s.a.w.a.) and the Imams (a.s.) were of the view that the names of the Ahle Bait (a.s.) have not been explicitly mentioned in the Holy Quran. But the Holy Prophet (s.a.w.a.) was given the responsibility to interpret and explain these verses of the Quran and hence has clearly explained for us, which verse has been revealed about whom.

For example, Shaikh Kulaini (a.r.) narrates the following tradition through correct chain of narrators from Abu Baseer under the verse of “Obey Allah and obey the Messenger and those who have authority among you” from Imam Sadiq (a.s.) who replied when asked about this verse, “This verse has been revealed about Imam Ali (a.s.), Imam Hasan (a.s.) and Husain (a.s.) and they are the people of authority.” I asked, “People say why have the names of Ali and the Ahle Bait (a.s.) not mentioned in the Quran” Imam (a.s.) replied, “Tell them the order of prayers has come in the Quran but nowhere it is mentioned about the number of units being three or four. The Holy Prophet (s.a.w.a.) has explained it for the people. Similarly, the order of Mastership has been revealed in general in the Holy Quran and the Holy Prophet (s.a.w.a.) has explained it further for us”.

In another tradition, it is narrated from Imam Baqir (a.s.), “Allah ordered the Holy Prophet (s.a.w.a.) to explain the Mastership (of Ali (a.s.)) for the people just as he explains prayers, fasting, pilgrimage, charity etc. Upon receiving this order, he (s.a.w.a) became concerned and feared that people would turn away from the religion and would falsify him and hence he prayed to Allah and sought help from Him. Allah revealed to him thus: “O Messenger, deliver to the people what has been revealed to you.” Then the Holy Prophet (s.a.w.a.) openly announced the matter of Mastership (of Ali (a.s.)) to the people.

This same tradition is narrated in a more elaborate manner in other books and similar traditions are also found in books of Ahle Sunnat which point out that the announcement and explanation of Mastership of Ahle Bait (a.s.) was ordered to the Holy Prophet (s.a.w.a.).

Late Sayyad Ibne Tawoos (a.r.) after bringing a similar tradition in the book of interpretation by Abu Abbas b. Uqda writes, “Ibne Uqda through reliable chains has mentioned this same meaning”

The response of Imam Sadiq (a.s.) is based on the best argument which makes the point of the opponent itself as the base for the reply. This is because people accept that the general order of prayers and other religious duties is present in the Holy Quran but it does not have the explanations for the same. This responsibility had been given to the Holy Prophet (s.a.w.a.) to explain its specifics and details and he (s.a.w.a.) did the same. The matter of the names of Imams (a.s.) not being explicitly present in the Quran is similar and if someone would have asked why was the responsibility of explanation given to the Holy Prophet (s.a.w.a.), Imam Sadiq (a.s.) would have given him another reply.

February 25, 2020
Reading Time: More
Prev Post Wilayat and Bara’at
Next Post The Rationale behind not having the names of the Imams (a.s.) in the Holy Quran – An Analytical Research Part II 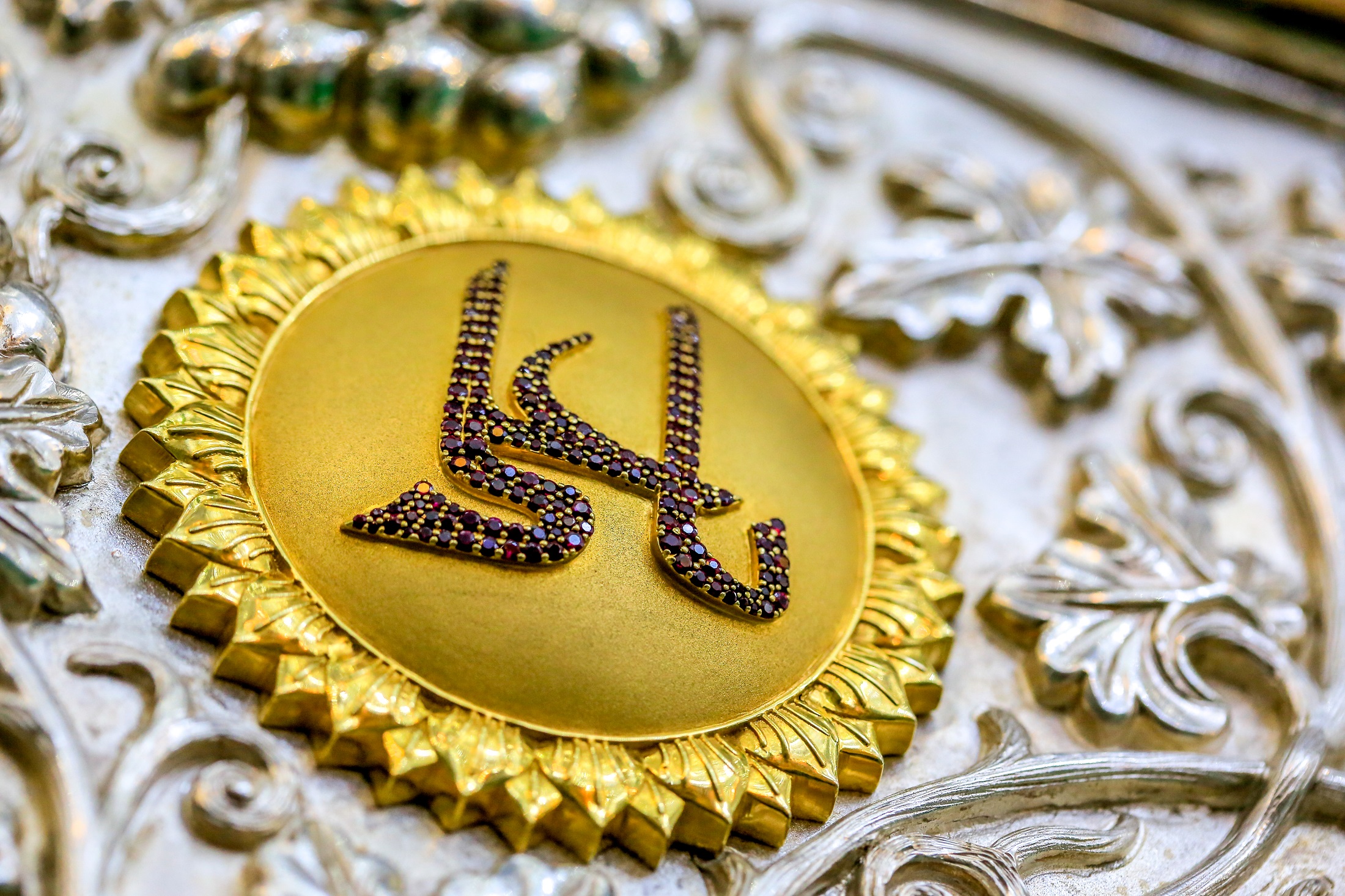 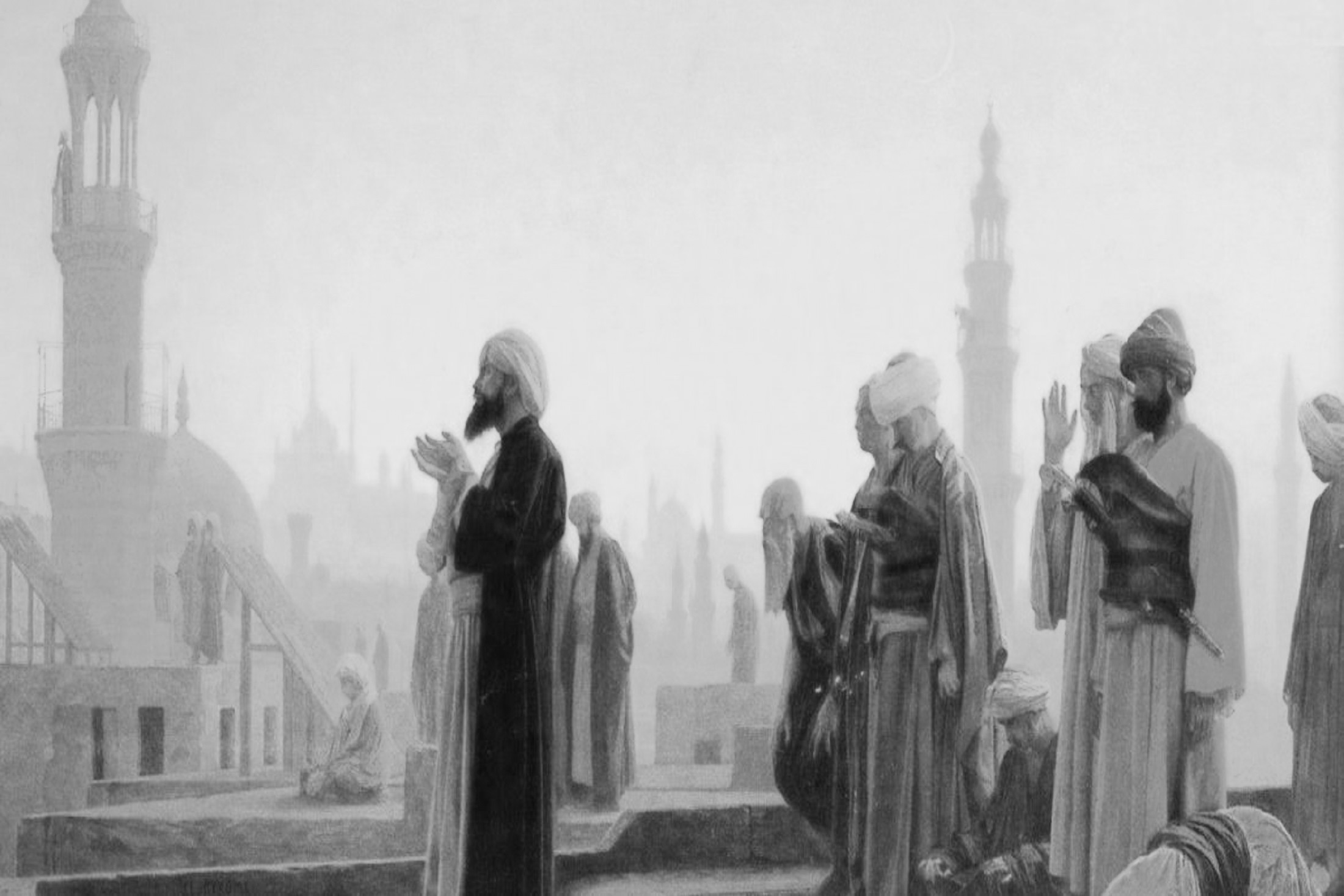