For some Muslims, guidance means to spread lies, misinformation and creating differences within the community. One of their attempts is aimed at transferring virtues from one individual to another based on some fabricated reports and traditions. One such virtue relates to closing the doors of the Mosque of the Prophet (s.a.w.a.) for all companions save one.

It is surprising to find Muslims groping for answers to the identity of the companion, when the matter is already settled in favour of the chosen companion – Ameerul Momineen Ali b. Abi Talib (a.s.) as the only one along with the Prophet (s.a.w.a.) whose door was allowed to be opened into Masjid al-Nabawi (s.a.w.a.).

Argument of the skeptics

First let us examine the tradition introduced by these Muslims to support their claim regarding Abu Bakr. Zaid b. Arqam states – Allah’s Apostle (s.a.w.a.) addressed the people saying – Allah has given option to a slave to choose this world or what is with Him. The slave has chosen what is with Allah. Abu Bakr wept and we were astonished at his weeping caused by what the Prophet (s.a.w.a.) mentioned as to a slave (of Allah) who had been offered a choice, (we learned later on) that Allah’s Apostle (s.a.w.a.) himself was the person who was given the choice, and that Abu Bakr knew best among all of us.

Allah’s Apostle (s.a.w.a.) added – The person who has favoured me most of all both with his company and wealth is Abu Bakr. If I were to take a Khalil (friend) other than my Lord, I would have taken Abu Bakr as such, but (what relates us) is the Islamic brotherhood and friendliness. All the gates of the Mosque should be closed except the gate of Abu Bakr.

The only response we can give to such sham reports is by advancing authentic reports that clearly disprove this virtue for Abu Bakr and reposit it in favour of its true owner – Ameerul Momineen Ali b. Abi Talib (a.s.). To make the matter more conclusive we begin by relating the traditions that Ibn Hajar al-Asqalani (exp. 852 A.H.) has documented in his Sharh of Sahih-e-Bukhari – Fath al-Baari fi Sharh Sahih al-Bukhaari.

Zaid b. Arqam narrates – Some companions had a path through the mosques one day the Prophet (s.a.w.a.) said – Close all the doors except that of Ali. Zaid says that people (the companions

Saad b. Abi Waqqaas – The Prophet (s.a.w.a.) ordered all of us to close the doors excepting Ali (whose door was kept open).This report has been narrated by Ahmad and Nesaai and its chain is strong. It is reported with chain of ‘siqah’ (reliable) narrators in Tabaraani’s Mojam al-Awsat. And there is some addition to it – Companions said – “O Prophet! Have our doors been closed? Prophet (s.a.w.a.) clarified – I did not close anything but Allah closed them.

This report is narrated by Ahmad and Nesaai  and  narrators  of  both  are  siqah (reliable).

Jaabir b. Samurah narrates – Prophet (s.a.w.a.) ordered to close all the doors except that of Ali and he would come in the mosque, even when mujnib.

Tabaraani has narrated this report. Abdullah b. Umar narrates we would say in the era of Prophet (s.a.w.a.) that he (Ali) is the best and then Abu Bakr and Umar; Ali got three things had I got any of these, I would have loved them more than red camels:

This hadis is narrated by Imam Ahmad b. Hanbal and is reliable (hasan). And Imam Nesaai differed in the chain of A’la b. A’arar- he said I asked Ibn Umar – tell me about Ali and Usman, so he narrated this hadith – do not ask about Ali, his status was such near the Prophet (s.a.w.a.) that he closed all the doors except his door. All narrators of this hadis are ‘siqah’ except A’laa. However, Yahya b. Moin and others did his tauseeq (considered him reliable). Finally Ibn Hajar says – All these traditions strengthen each other (regarding Ali’s door exempted from being closed), what to talk of whole collection. In fact Hafiz Haisami (exp. 807 A.H.) compiled a chapter on this subject in Majma al-Zawaaid and has documented the traditions with several chains. For instance, we share his analysis of just 3 reports of this chapter.

Tradition 14,671 – Imam Ahmed b. Hanbal has narrated the tradition and in his chain is Maimoon Abu Abdillah who is reliable according to Ibn Habbaan and rest considered him weak and other narrators in Ahmed’s chain are correct (Saheeh).

Tradition 14,678 – Al-Bazzaar has narrated it (in his Musnad) and his chain is reliable.

Muhammad Naasiruddin al-Albaani – the Salafi scholar has also documented this hadis in his analysis of Sunan-e-Tirmizi.

Regarding Abu Bakr’s tradition in Sahih-e-Bukhari Ibne Hajar has attempted to resolve the obvious contradiction in Sahih-e-Bukhari which mysteriously names Abu Bakr as the companion, while it is unanimous in the Sunnah that it is none other than Ali b. Abi Talib (a.s.) whose door was permitted to be opened  along  with  that  of  the  Prophet (s.a.w.a.) while doors of all companions were ordered to be closed.

Ibn Hajar records in Fath al-Baari:… the command for closing the door was given twice. In the first command, only Ali was excused (while all companions had to close the doors), and in the second command Abu Bakr was excused. But this cannot be understood till the time we do not understand that Ali’s door was original door and Abu Bakr’s door was a supposed one and the door was ‘al-Khookhah’ as has been explained by other reports.

Abu Jafar al-Tahaawi did this in ‘Mushkil al-Asar’ and Abu Bakr Kalabadi in ‘Ma’ani al-Akhbaar’ and they wrote categorically that Abu Bakr’s main door opened out of mosque and ‘al-Khookhah’ inside and Ali’s house only had one door which opened inside the mosque and Allah knows best.

Qari Faizi writes in Sharh of Khasais-e-Ali, p. 245 under al-Khookhah:

But overall, he has used the word window for khookhaa.

Where was Abu Bakr’s house located?

All discussions on first door/second door/ window is meaningless until we identify location of Abu Bakr’s house. If reports are to be believed Abu Bakr did not live anywhere close to the Prophet’s (s.a.w.a.) Mosque.

Ibn Jurair al-Tabari in his Tarikh, vol. 3 p. 432 records: Saeed b. Musayyab, Abdur-Rahman b. Sabeehah al-Tamimi from his father, Ibn Umar, Urwah from Aisha, Abi Wajizat from his father

– and others apart from these. Some of their reports have been narrated to me (al-Tabari) while others have narrated from others among them. They have all said: The dwelling place of Abu Bakr was at Al-Sunah. He lived there with his wife Habibah, daughter of Kharijah b. Zayd b. Abu Zuhayr from the tribe of al-Haris b. al-Khazraj.

Yaqut al-Hamawi in his Mo’jam al-Buldan vol 3 pg 760 writes: Al-Sunah: It was on the outskirts of Medina. Abu Bakr’s dwelling place was there. Clearly Abu Bakr actually used to come to the Prophet’s (s.a.w.a.) Mosque from his place at Al-Sunah, on the outskirts of Medina. How then could the Holy Prophet (s.a.w.a.) have commanded the companions to close their front doors/backdoors/gates/windows into the Holy Prophet’s Mosque except that of Abu Bakr? In fact, Abu Bakr was not even the addressee of this command. The command was specifically addressed to those who were fortunate enough to live along the periphery of the Mosque.

Salafi view on the tradition

The Imam of the Salafis – Ibne Taymiyyah claims that the report of the closing of doors for all except Ali b. Abi Talib (a.s.) is a fabrication of the Shias. We have already disproved this from several Sunni traditions. Salafis need to answer whether Abu Bakr’s residence at Al-Sunah is also a Shiite fabrication? However, many Salafi scholars have differed with Ibn Taymiyyah on this topic. Muhammad Naasiruddin al-Albani – the Salafi scholar documented this hadis in his analysis of Sunan-e-Tirmidhi. Albani has likewise been critical of Ibn Taymiyyah’s haste in rejecting Hadith-e-Ghadeer as a Shiite lie.

Did the house of Ameerul Momineen (a.s.) have a door?

Some Muslims in a bid to reject some other historical events like the felling of the door on Fatima (s.a.) resulting in the martyrdom of the third grandson martyr Mohsin b. Ali (a.s.) deny that a door ever existed. In our view, this view is even more foolish than the argument that the closing of the door was for all except Abu Bakr. If Fatima’s (s.a.) house did not have a door, how did Allah order the closing of all doors  except that of Ali! Or how did the Prophet (s.a.w.a.) knock on the door of Fatima’s (s.a.) house for nearly 9 months after the revelation of the verse of Tatheer (Surah Ahzaab (33): 33) at the time of the morning prayers to offer greetings to the Ahle Bait (a.s.)? (Al-Ehtejaaj vol 2 pg 515)

Time and again as testified by the most prejudiced of Sunni historians, Allah bestowed extraordinary virtues on Ali b. Abi Talib (a.s.) like closing of doors for all save Ali  (a.s.), granting of standard in Khaibar, propagation of Surah Baraat by explicitly turning back Abu Bakr, nomination in Ghadeer, to cite but a few drops from the boundless ocean of Ali’s (a.s.) virtues. But despite these virtues, supporters of the first caliph after him have either summarily rejected these traditions or have fashioned a backdoor entry  to justify his caliphate.

But when Allah has closed the door for someone, who can open it?

February 25, 2020
Reading Time: More
Prev Post Analysis of the ‘Tradition of Light’ (Hadis-e-Nur)
Next Post Is Abu Bakr worthy of caliphate because he led the prayers? Ibne Taymiyyah’s view 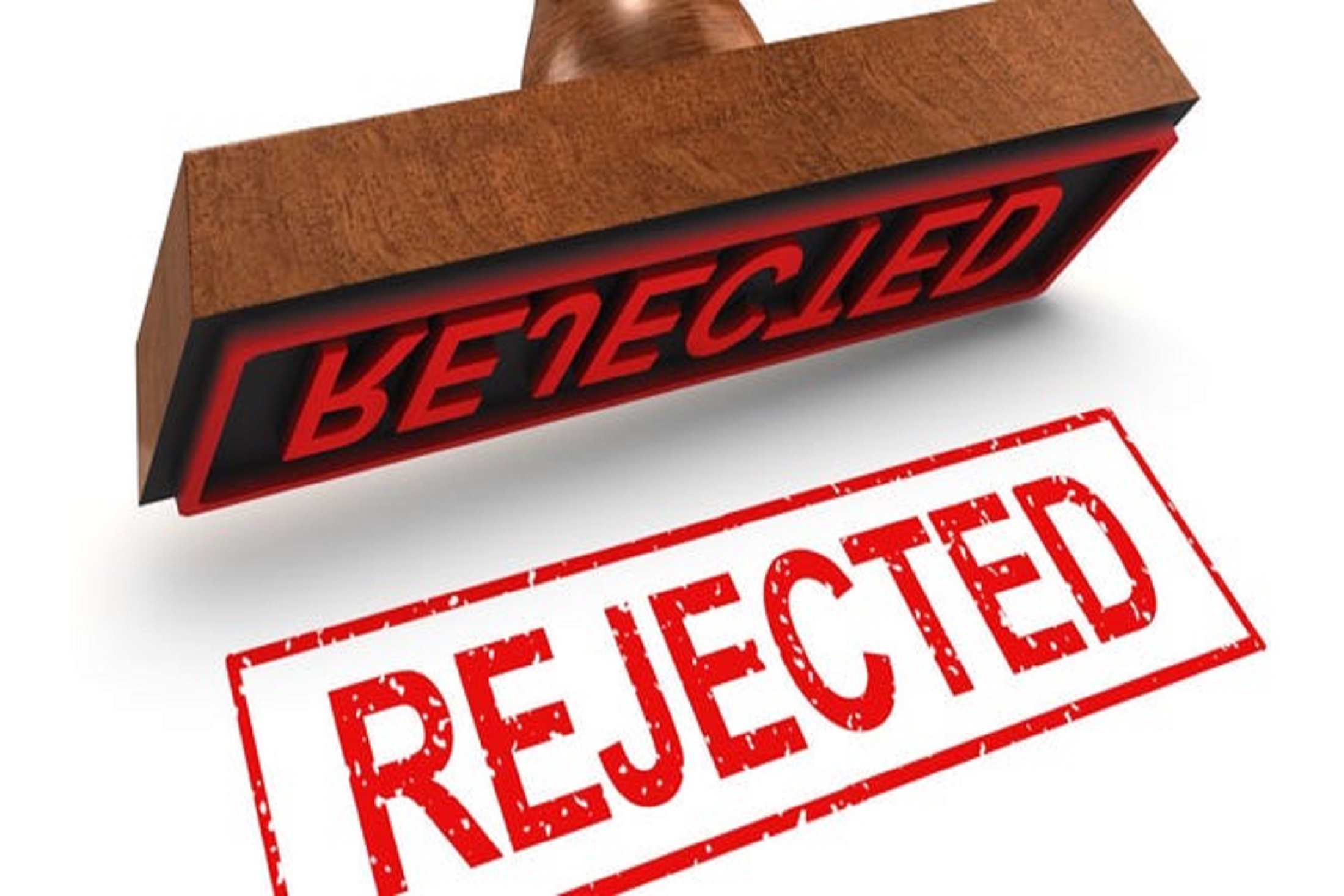 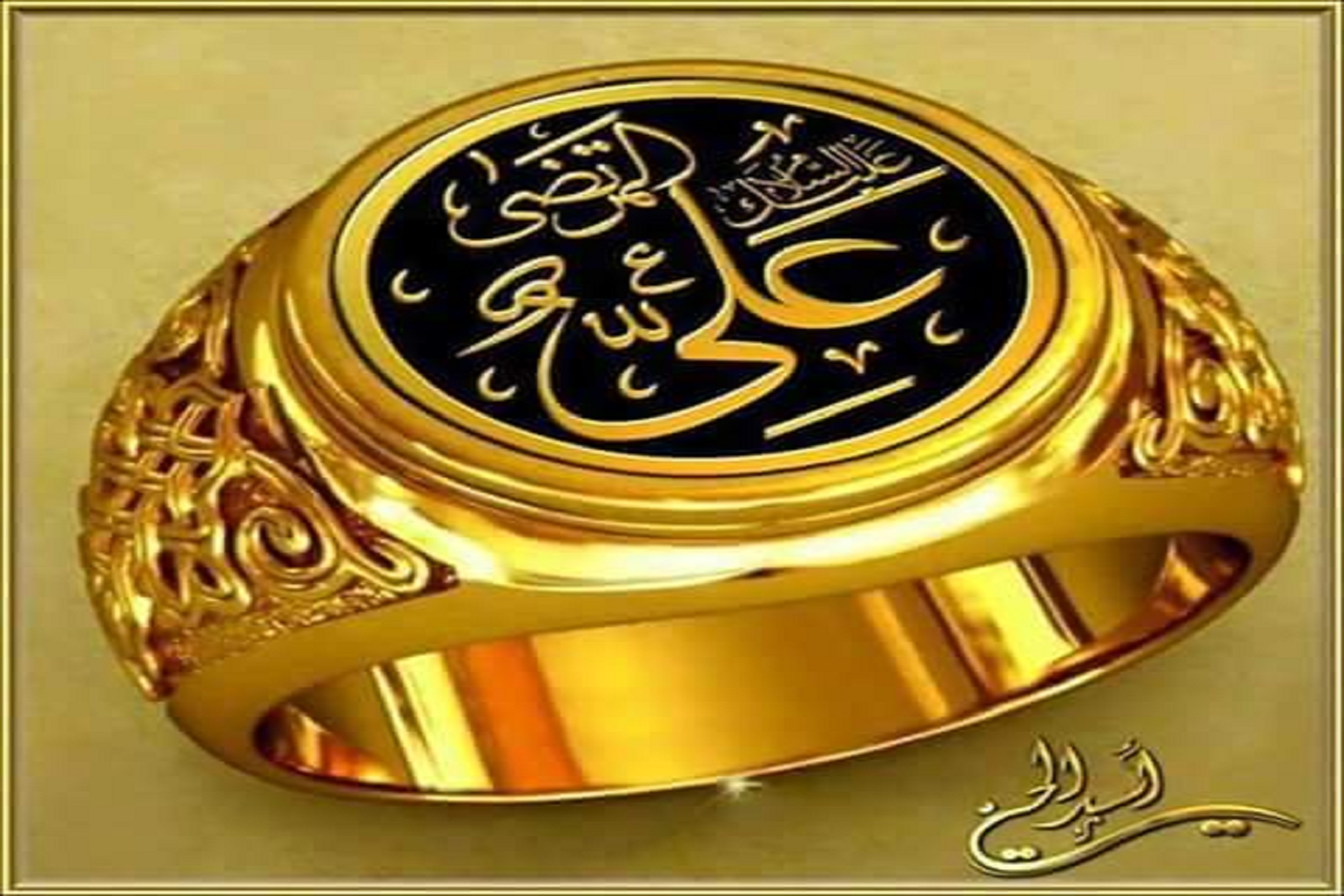