Love and mastership (Wilayat) and expression of displeasure (Bara’at) are the cornerstones of Islamic teachings. We understand the meaning of empowering goodness and prohibiting evil from them. These were the aims of Imam Husain‘s (a.s.) martyrdom. Who is more unfortunate than a Muslim who neither understands the concepts of wilayat and bara’at nor acts upon them?

In pursuit of this aim, a tradition prevalent among the Muslims through the centuries is the organizing of celebrations and gatherings on special occasions. Be it the birth of the infallible Imams (a.s.) or the appointment of the Holy Prophet (s.a.w.a.) (Be’sat) or Ascent to the Heavens (Meraaj). Organizing celebrations and gatherings characterizes the religious feelings of the masses. Their remembrance enlivens the events and their discussion refreshes the details. Thus, such celebrations possess great importance, benefit and blessings. This work is undertaken in conformity with its inherent significance, whether it is the birthday of an Imam (a.s.) or the appointment of the Messenger (s.a.w.a.) or the Ascent, etc.

Muslims attend these celebrations on special occasions with the intention of gaining success and receiving spiritual benefits from the Infallibles (a.s.) and in this way achieve great blessing and rewards by their (a.s.) providence. But since their inception, the Wahhabis are not only bereft of these blessings and rewards, they also want to keep others away from them. Hence, they use a plethora of guile and insinuations to impede these celebrations and thus, actualize the desires of enemies of Islam, perhaps wittingly. For, the enemies of Islam would never want the Muslims to keep their sacred beliefs active and renew their divine pact every year keeping the Islamic spirit within them alive and well.

Keeping the importance of this topic in mind, we present a detailed list of Wahhabi objections and their replies.

5  Ibn Usaimin says: Celebrating the birthdays of children was not the practice of Muslims and bears resemblance to the enemies of God and comes into the Islamic fold through inheritance of             external traits. The Holy Prophet (s.a.w.a.) advises: The one who resembles a community will be counted among them (on the day of Qiyamat). (Fataavaa Manaar al-Islam, vol. 1, p. 43)

Celebrations are a manifestation of love and enmity

Love and hatred are among the most powerful human emotions. They are a sign of man’s inclination (or the lack of it) towards someone/something.

It is clear from rational and traditional evidence that it is necessary and compulsory  upon people to love certain individuals:

The foremost duty of man is to love Allah. And that too in the sense that Allah, the High is Unique and Alone in His characteristics and excellence. All creation is dependent on His Lofty Being. Hence, the Almighty announces in the Holy Quran (Sura Tauba(9): verse 24):

Say: If your fathers and your sons and your brethren and your mates and your kinfolks and property which you have acquired, and the slackness of trade which you fear and dwellings which you like, are dearer to you than Allah and His Messenger and striving in His way, then wait till Allah brings about His command And Allah does not guide the transgressing people.

The Prophet (s.a.w.a.) is among the chosen individuals, who should be loved and befriended for the sake of Allah particularly because he is the channel of divine bestowal in both the material and the existential bounty. This is the reason for his inclusion with the Almighty in the verse and love for him is also made compulsory.

Love Allah because he provides you sustenance and love me for the sake of Allah’s love. (Mustadrakal-Hakim, vol. 3, p. 149)

The qualities and excellences of the Holy Prophet (s.a.w.a.) are such that it attracts the fair-minded and love for him germinates in their hearts.

Love my Ahle Bait (a.s.) on account of my love.

Reasons for loving the AhleBait (a.s.):

Clearly, organizing celebrations and feasts is an expression of love for the beloved. We know that love varies in intensity from person to person and is not characterized merely through eagerness and enthusiasm of the heart; rather it manifests itself and is reflected in the action and behavior of the person. But the outward evidence need not be limited to obedience and submission (as people maintain), but is expressed in many other ways as will be clear with proofs regarding love. The effects of love can be listed as such: 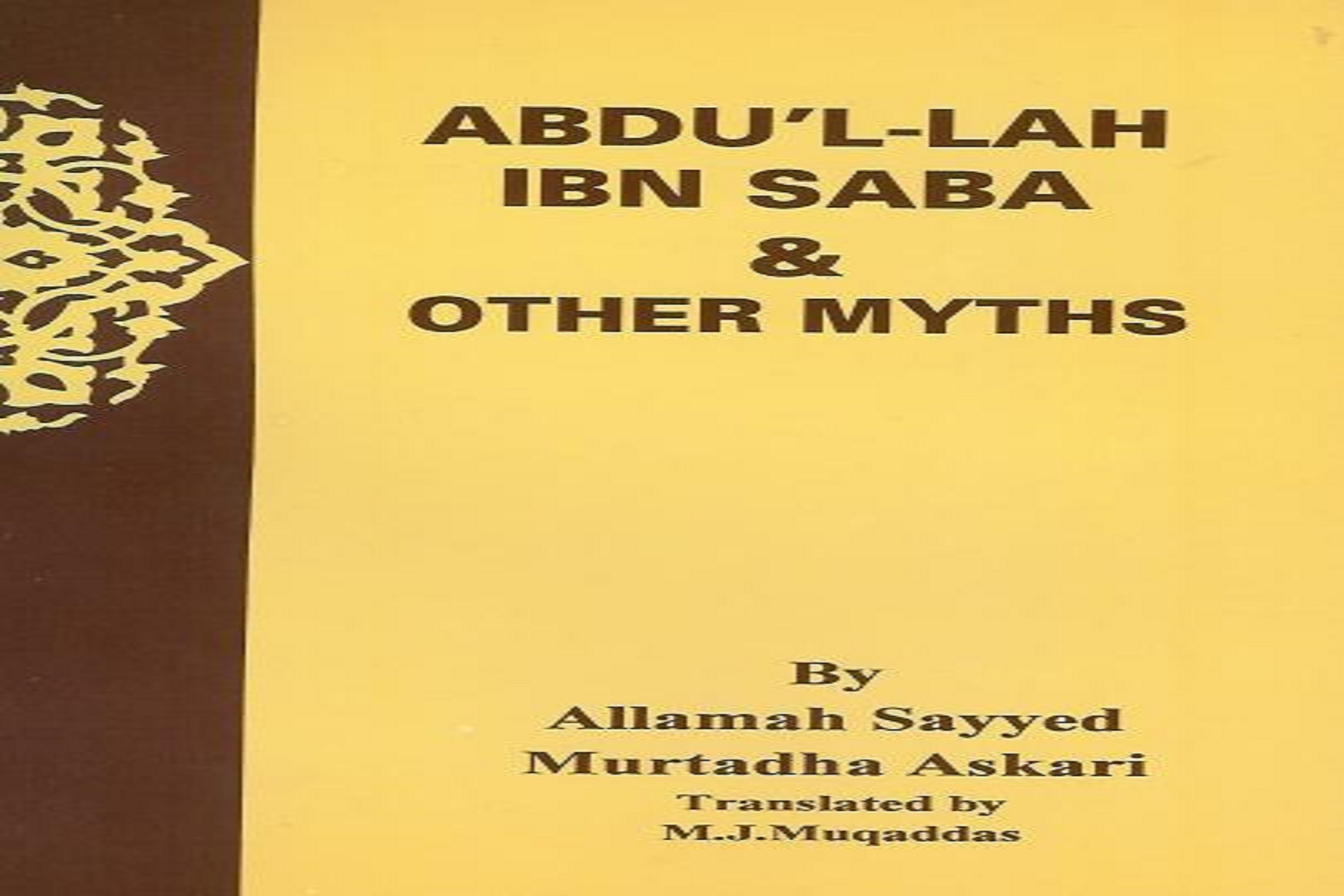