The concept of festivals and commemoration in the Holy Quran.. continued from part I

Reflecting upon the verses, we find commemorations are considered as virtuous actions in Quran. This has been confirmed and recommended by Quran:

Allah, the High, instructs: Take ‘Maqaame Ibraahim’ as a place of payer.

Allah – the High –commands Muslims to adopt as sacred the spot where Prophet Ibrahim’s (a.s.) feet were positioned and establish it as a place for prayer. In this way, the memory of Hazrat Ibrahim (a.s.) and the construction of Kaaba will remain alive in the hearts of the Muslims forever.

Bukhari records in his ‘Sahih’ that during the construction of Ka’bah, Prophet Ismail (a.s.) brought the stones and Prophet Ibrahim (a.s.) did the masonry, till such time that the walls had risen to a height. Then Ibrahim (a.s.) stood on a stone to continue his work till the House of Allah was complete. (Saheeh al-Bukhaari, Kitab al-Anbiya, vol. 6, p. 158)

Allah the High states: Surely the Safa and the Marwah are among the signs appointed by Allah; so whoever makes a pilgrimage to the House or pays a visit (to it), there is no blame on him if he goes round them both; and whoever does good spontaneously, then surely Allah is Grateful, Knowing.‏ (Sura Baqarah (2): verse 158)

The Almighty has made the traversing between Safa and Marwah as an essential part of Hajj pilgrimage in memory of the efforts of Janab-e-Haajarah (s.a.).

Bukhari says: Ibrahim (a.s.) had left Haajarah (s.a.) and his son Ismail (a.s.) in the land of Makkah where water was scarce. They were both very thirsty. The son struggled with thirst and the mother ran towards Safaa to see if she could locate water. But she could not find anybody. Disheartened, she moved to the hillock of Marwah, but to no avail. This was repeated seven times. Ibn Abbas narrates from the Holy Prophet (s.a.w.a.) that for this reason, the pilgrims traverse between the Safaa and Marwah seven times. (Saheeh al-Bukhaari, Kitab al-Anbiya, vol. 2, p. 158)

Allah the High declares: “So We gave him the good news of a boy, possessing forbearance. And when he attained to working with him, he said: O my son! Surely I have seen in a dream that I should sacrifice you; consider then what you see. He said: O my father! Do what you are commanded If Allah pleases, you will find me of the patient ones. So, when they both submitted and he threw him down upon his forehead. And We called out to him saying: O Ibrahim! You have indeed shown the truth of the vision surely thus do We reward the doers of good. Most surely this is a manifest trial. And We ransomed him with a great sacrifice.” (Sura Saaffaat (37): verse 101-107)

In appreciation of the great self-sacrifice, the Almighty ordered the (Hajj) pilgrims to present ritual sacrifice at Mena in conformity with Prophet Ibrahim (a.s.) and his momentous examination and redemption thereof.

The convening of gatherings and commemorations in the light of traditions

On referring to traditions, we discover that it has defined celebrations as permissible and virtuous viz.

Baihaqi relates from Anas: The Holy Prophet (s.a.w.a.) performed ‘Aqiqah’ after he was chosen for the position of Prophethood. Whereas, it has come in traditions that the Prophet’s (s.a.w.a.)          grandfather Hazrat Abdul Muttalib(a.s.) had performed his Aqiqah seven days after his holy birth. Suyuti comments: Aqiqah is never repeated. Hence, this action should be based on the premise that it was his way of thanksgiving to the Lord for giving him life and making him a blessing for the universe. Emulating the action of the Holy Prophet (s.a.w.a.), we should also get together, organize a feast and perform other acts on the birthday of the Prophet (s.a.w.a.) which will bring us closer to the Allah’s satisfaction and be a token of our thanksgiving to Allah.

Hafiz b. Nasir al-Deen Damishqi adds: It has been narrated vide correct (reliable) chain of narrators that the chastisement of Abu Lahab is reduced on Mondays for he had freed his slave girl Nuwiabah in gratification of the Prophet’s (s.a.w.a.) birth.

It is abundantly clear from the above the tradition that the punishment of an unbeliever is reduced exclusively due to such a diminutive act of affection for the Holy Prophet (s.a.w.a.). What great reward and blessing then, awaits a believer on organizing feasts and celebrations for the same!

The scholars of Ahle Sunnah have praised celebration of the Prophet’s (s.a.w.a.) birthdays. They have counted such acts among good and recommended deeds (as per religious law). Some of their opinions are mentioned below: 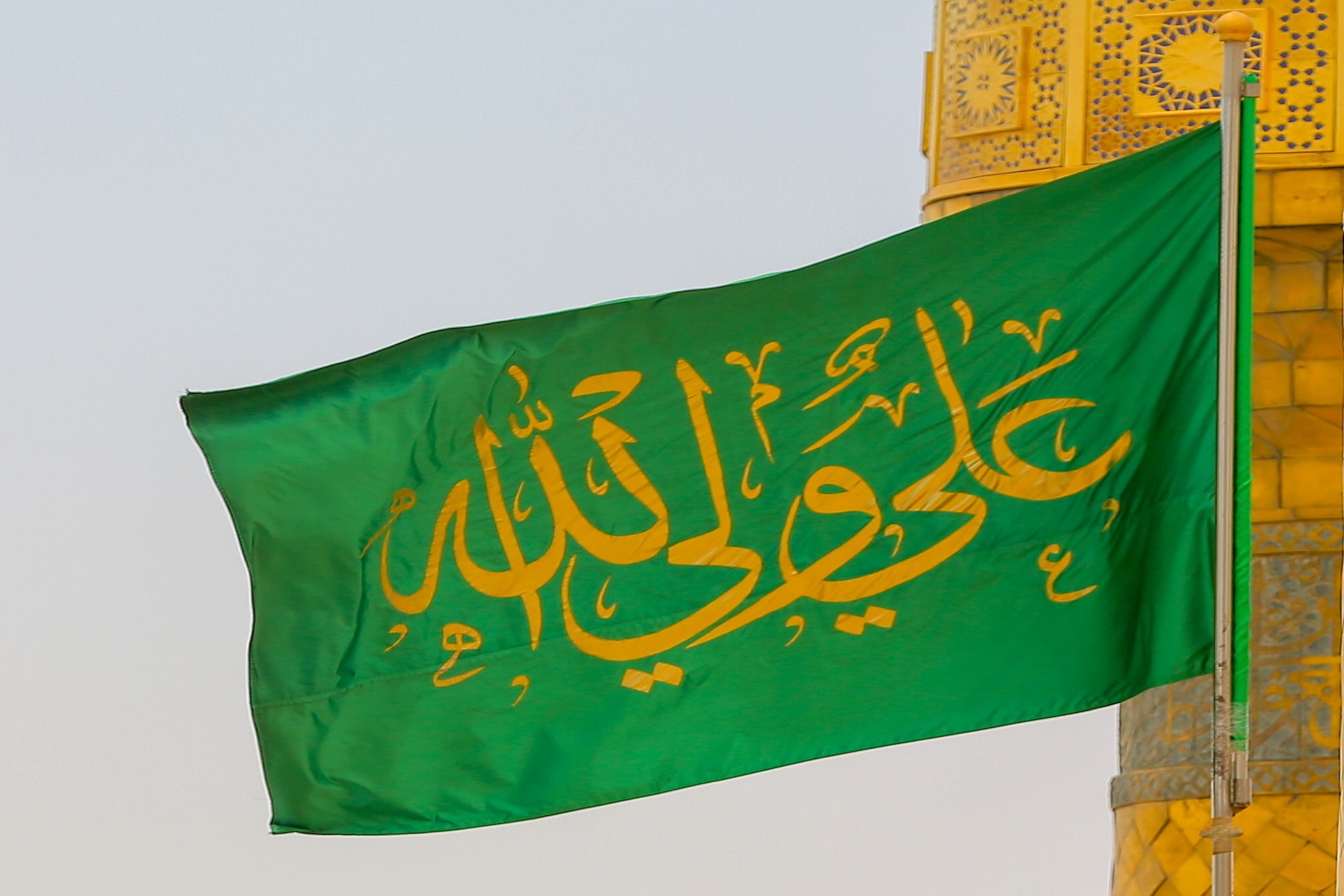 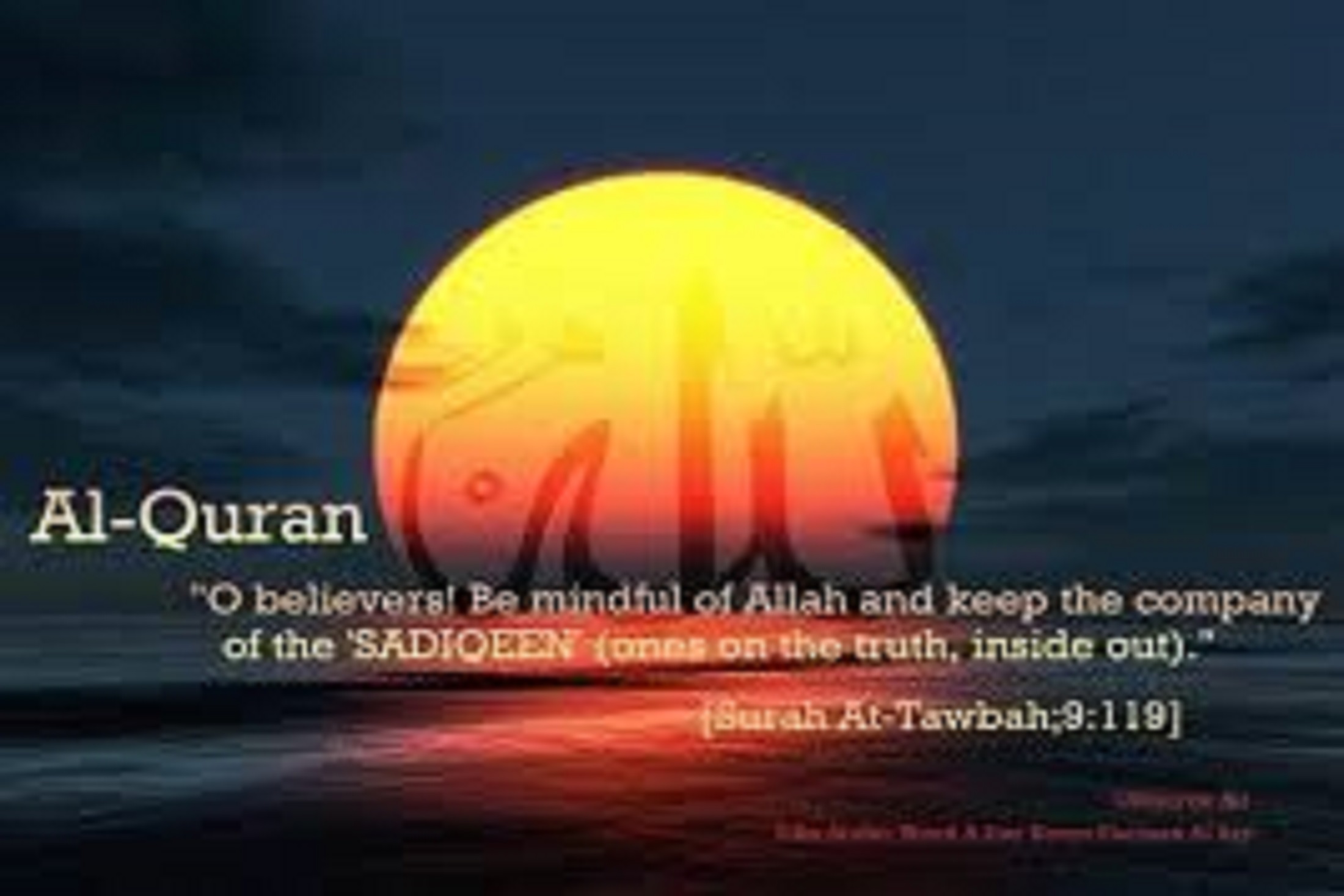